Interactive map of all known places where Louis Sauter's music has been performed or recorded, including links to pictures and videos. 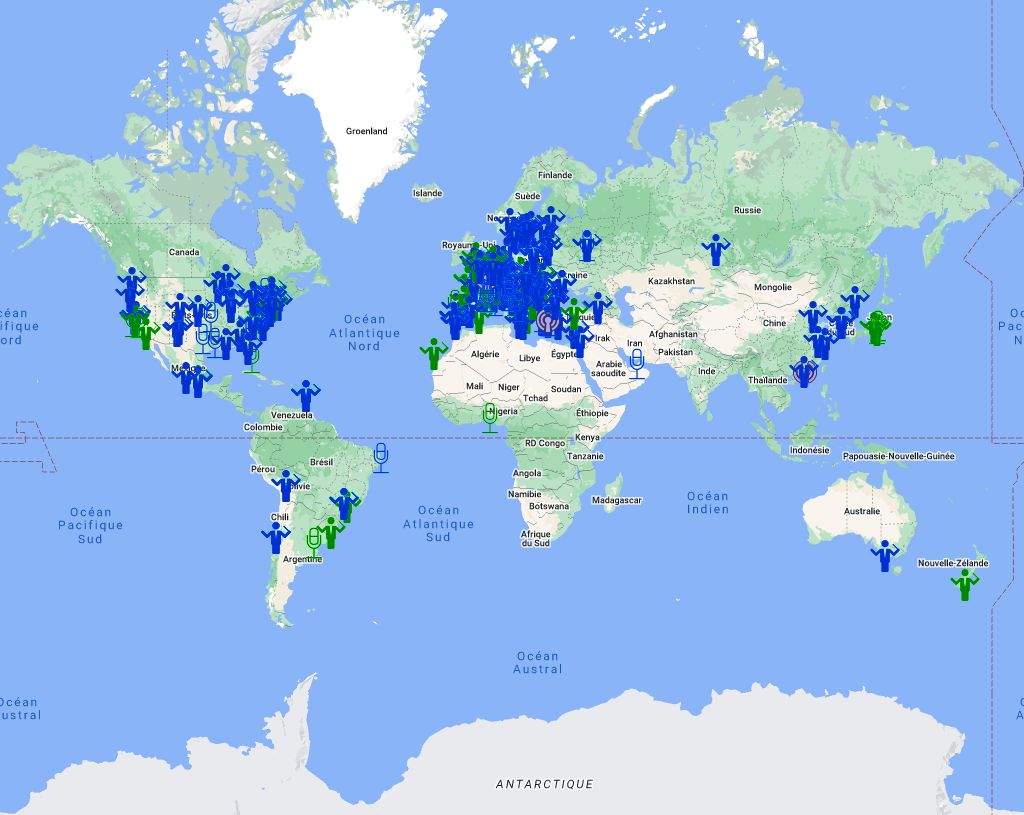 Past Concerts and Other Events